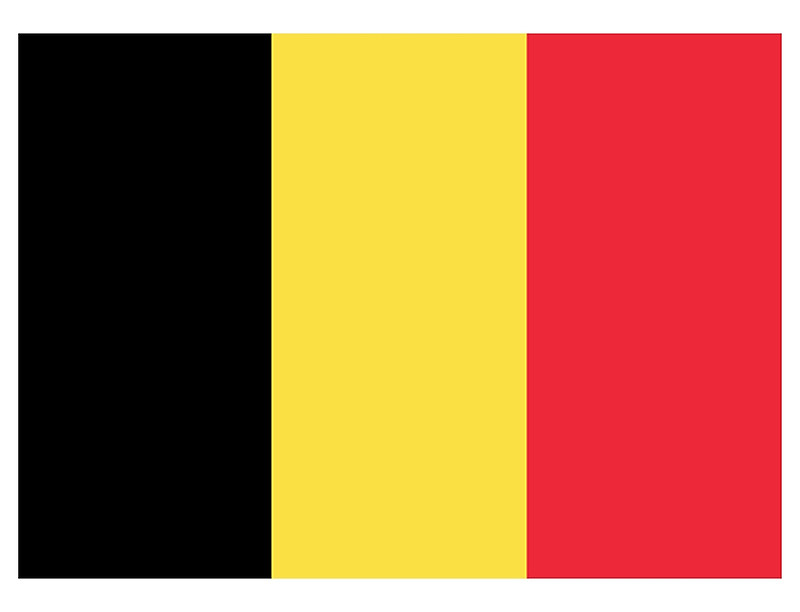 Belgium is a country located in Western Europe whose capital is Brussels. Its official languages ​​are Dutch, French and German but the most spoken is French. At the same level as the federal state and the communities, there are three (3) regions. This is why from north to south we speak of the flamboyant region, the Brussels-Capital region , and the Walloon region. Their competencies have been extended during the various phases of the reform of the State. On the occasion of the second reform of the State in 1980, the Flemish and Walloon regions were each provided with their parliament and their government. The Brussels-Capital Region, on the other hand, obtained its institutions only during the third reform of the State in 1988-1989.

The regions have competence in the fields that concern the occupation of the “territory” in the broad sense of the term.

Belgium is a country with varied temperature among others do not suffer neither cold nor heat; but with a lot of rainy season. There are also areas where it is softer (near the coast and around cork). With 4 seasons from where Spring (March.); Summer (June) Fall (September), Winter (December).

Belgium is the only European country that has signed a tax treaty with HONG KONG. The advantages offered by this agreement make Belgium a strategic place for the constitution of a subsidiary or a parent company.

These regions have competence in the fields which concern the occupation of the “territory” in the broad sense of the term. For example, the Flemish Region, the Brussels-Capital Region and the Walloon Region exercise their powers in the fields of economy, employment, agriculture, water policy, housing, public works, energy , transport (with the exception of SNCB), environment, town and country planning, nature conservation, credit, foreign trade, guardianship of the provinces, communes and intercommunal.

They shall also have competence in scientific research and international relations in the aforementioned fields.

In 2014, the sixth state reform gave rise to a complete or partial transfer of a whole range of competences from the federal level to the communities or regions. The transfer date is 1 July 2014. Existing regulations remain in force until a community or region decides on changes or new rules.

The courses are more flexible than in France with a good orientation in Management and Finance; Communication and Negotiation. On the contrary, universities and faculties in Belgium present an organization quite similar to that of France (they offer training according to the European licensing-master-doctorate scheme). It also has major universities such as:

In Belgium we can see that around 45% of the Belgian population is made up of foreigners.

The Catholic University of Louvain (UCL)

Airline ticket depending on the season

Airline ticket depending on the season

How to pay processing fee

How the global travel and services processing fee is paid regardless of country: Pay 200 000frs after confirmation of letter of admission and 150 000frs upon obtaining the visa. In case of refusal of visa, tuition fees alone are refundable with withdrawal of bank charges

What you should know

The university has been classified several times as the best of the Belgian universities in several fields, whether by foreign evaluators (such as the ranking of the University of Shanghai in 2005 and 2006) or by the Flemish Region (which his visiting visits, referred to as visitations, led in 2006 to designate the faculties of medicine and law of the Ghent University as the best in Flanders). Finally, three of the Belgian Nobel prizes taught in this university.

The universities of Brussels are starting from Walloon universities, which is why we speak of the Wallonia-Brussels region